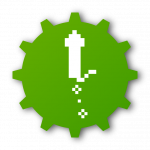 Events are server-wide celebrations, acting as a celebration of which all players are able to participate in on the Dogcraft server. The contents of events widely vary, but usually include a memorable build with games and prizes on offer. Numerous events have been held through the course of the server's history.

Historically, public events have been organized by the Cyberdog Events Committee, an official public body similar to the Dogcraft Build Team with the task of managing and creating events for players. However, Cyberdogs have also taken it upon themselves to host their own events and throughout all five Survival Multiplayer worlds server wide celebrations have drawn some of the highest player counts at any one time in server history. 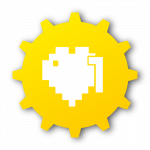 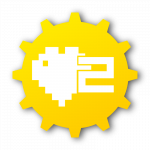 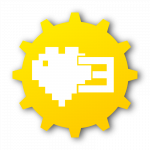 In the first months of the Survival 3 world, the Events Committee fell apart, as both GentlemanGnu and Bellababe247 left the server, leaving SummerFlower123 as the only active leader of the Committee. As a result of this, a new, but temporary system was put in place, where each server mandated event team would be comprised of a couple of hand picked builders, and led by a member of the Dogcraft Staff Team.

Later in May of 2019, the Events Committee was reformed to keep the spirit of events alive, on the server.

Shortly before the launch of Survival 5, the Events Team and Build Team were merged into the Dogcraft Creative Team.