"Starting in a hole in the wall of the island cove I made my home there." almightyanna

Eris Bay was the base of

The base was a mix of a number of different styles. A general medieval aesthetic dominated many of the buildings, however there was also a modern villa and two oriental buildings could be found on one of the islands. The smaller islands further out had been made into a camp ground with tents as well as a villager hall and wheat farm. The main building was comprised of an underground storage system, farms, mob head collection, memento museum, enchanting area and map art gallery.

Wanting to incorporate the 1.13 underwater features brought by the update to Survival 3, almightyanna also built an underwater village in the adjacent ocean, though the village was primarily inhabited by a large turtle population. As the base neared completion, the terraforming of the islands began and they were connected via bridges and the interiors of the various buildings completed. 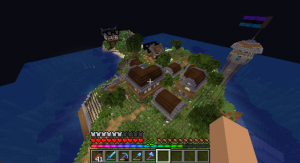 The Cacti prank of Eris Bay.

Notable pranks on the base were done by

marbou9. JarrydG_ZA covered the entire island in potted cacti while marbou9 put glasses on various buildings after being told that he looked more like a cactus than a space cow. 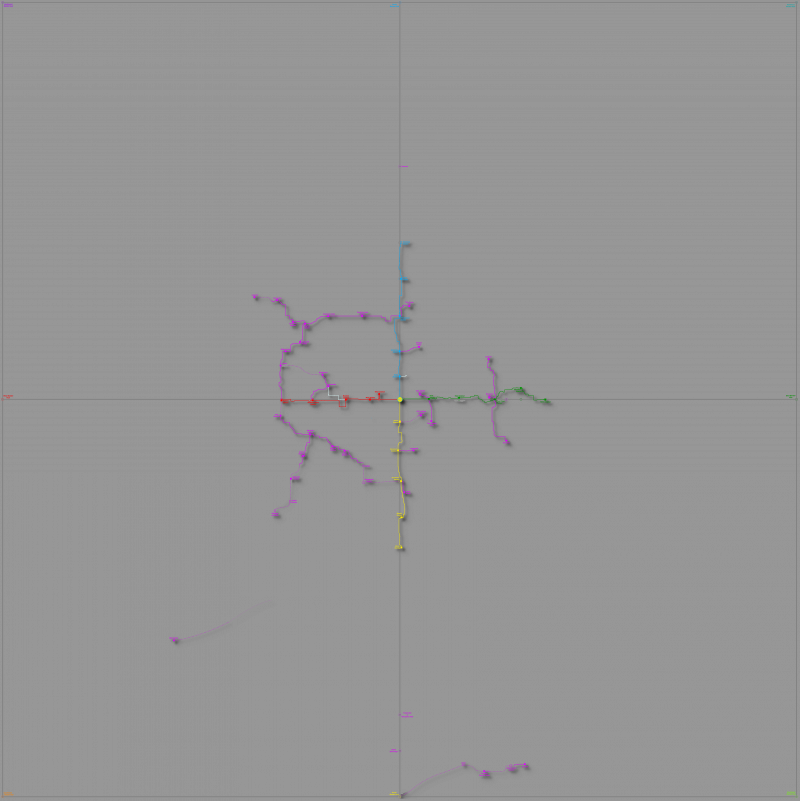 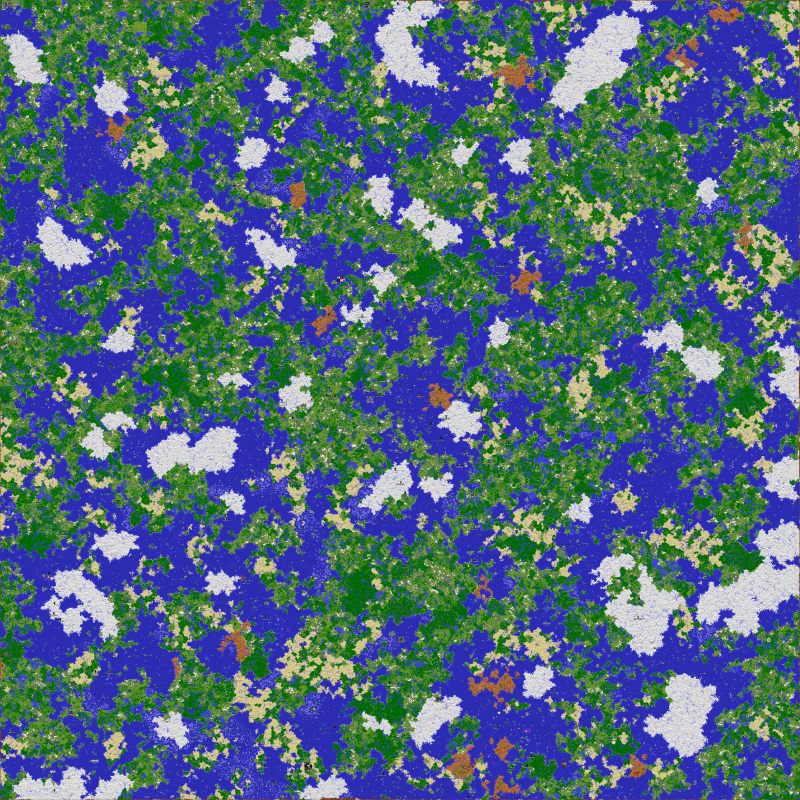