"Go check it out guys, "Dogcraft.net", we've got a whole bunch of peeps there we [sic] got 200 members already, we just hang out and chat!" ReNDoG 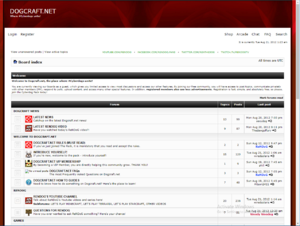 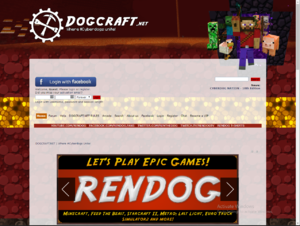 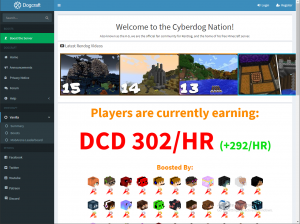 The new site removed the forums and shop, with the wiki replacing the function of the forums as an official repository for information. With it came a new account system tying into the Dogcraft Wiki directly. The Patreon Boost system was also updated to now directly match ReNDoG's monthly income with the hourly DCD income on the server and Leaderboards were added for server Minigames. In May 2020, the Server Dynmap would see a return and be added back to the website.